Why learn about the Underground Railroad?

Louisiana’s stories of freedom, like the Underground Railroad itself, are hidden in secrecy and mystery. The struggle for freedom ran deep in the hearts of the enslaved Africans in the state of Louisiana as elsewhere in the country. The spirit of self-sacrifice for the cause of freedom and democracy has been present throughout the history of African Americans. The dangers associated with this sacrifice are evident in slave narratives.

The enslaved Africans who worked on the plantations had access to food and supplies, which were sometimes used to aid runaways. The cypress swamps of Louisiana became a magnet for the runaways and free blacks. A common bond developed between the African runaways, the enslaved, and Native American tribes.

Escaping slavery took courage and determination. Successful runaways formed rural communities in the neighboring swamp, known as “maroon” communities. The maroons raised their own food and raided nearby plantations for additional supplies. Some escaped and went to nearby towns or made their way to New Orleans where they posed as free persons. 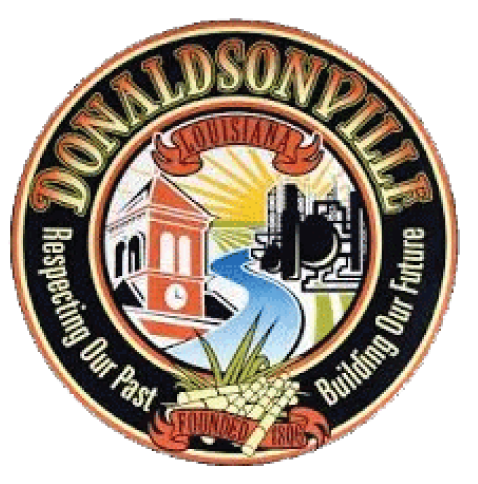 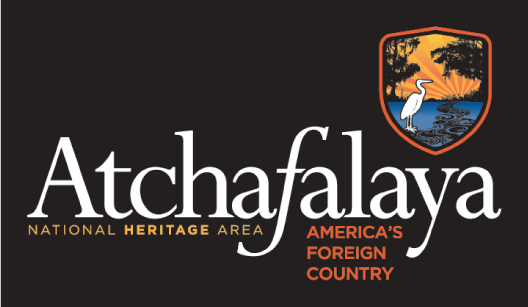