The River Road African American Museum first opened at Tezcuco Plantation in March of 1994. The museum relocated to Donaldsonville after a fire destroyed the plantation in 2003. Until the museum opened, there was no interpretation of African American life in the rural parishes along the Mississippi River. The RRAAM opened with the purpose of educating visitors about the contributions of Africans and African Americans who lived and worked on the sugarcane and rice plantations in the region, known as “plantation country.” The museum’s collection was established from the donations of buildings, family documents, artifacts, photographs, maps, and art. It is an internationally recognized repository for Louisiana’s African American culture. 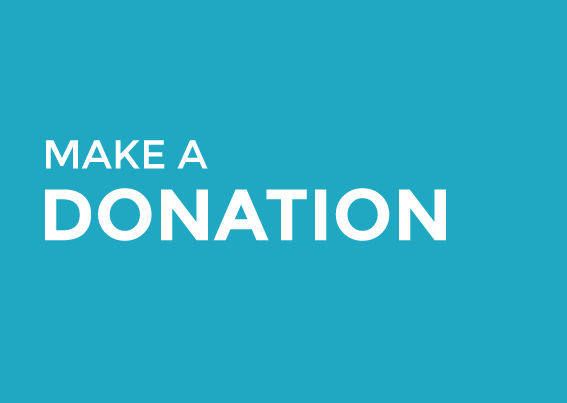 All groups by appt. only

This site was designed by dezinsINTERACTIVE.